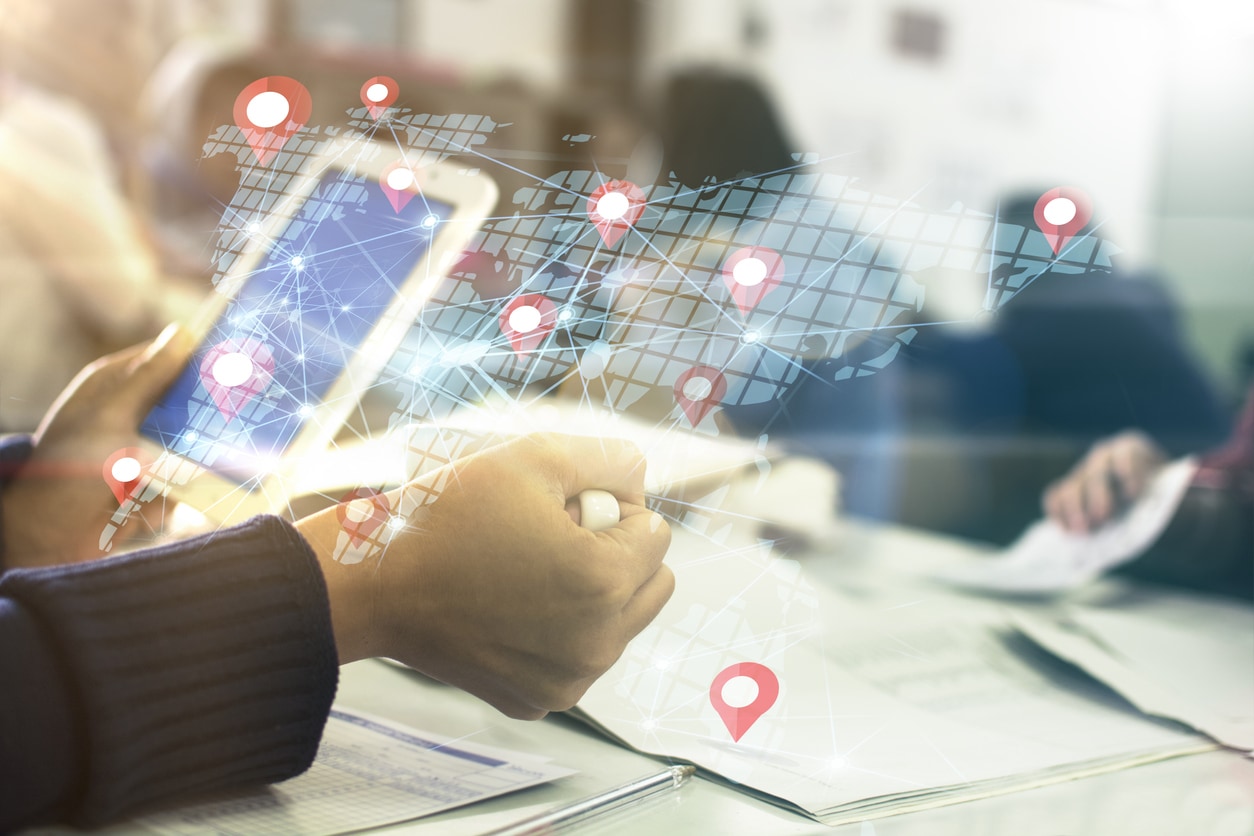 You're approaching a deadline on a massive project – but you're traveling on business and your 4G LTE speeds are lacking in the city you're in, or the networks are too saturated with busy professional travelers like you at the events and meetings you're at.

Wi-Fi is nowhere to be found or is dysfunctional, at best. Your team on location with you is having similar, constant issues.

This might be a familiar scenario to you, your partners, clients and suppliers at the present time. But with 5G wireless technology on the horizon, these instances are set to be few and far between.

Aptly, 5G is the fifth generation of wireless technology, and promises to deliver massive speed and latency upgrades on current LTE wireless tech.

But the degree to which it will improve business communications and location services might be unbeknownst to the average professional.

In Q4 2017, average 4G LTE download speeds in the United States were 16.3 Megabits per second (Mbps), per OpenSignal. That's not particularly fast. However, a Qualcomm simulation of 5G technology unveiled at Mobile World Congress in 2018 not only displayed a nine-fold increase in speeds, it showed that even the 10th percentile user could count on download speeds of over 100 Mbps.

In other words, once 5G is rolled out to most carriers, networks and hardware – which still might be 2-3 years away, mind you – even the slowest speeds and latency times are going to seem like the difference between bumper-to-bumper traffic and a top fuel dragster race.

That sets up the potential for a whole new era in mobile technology. You'll be able to do business faster, and your suppliers will have the same technology available to them. But it will also set up a new world in location technology.

Let's look at a few of the areas/technologies in which location services will be enhanced by 5G.

According to GPS World, 5G infrastructure will include myriad sensors and radio frequencies that will improve positioning capabilities. Additionally, these improvements in positioning will be so refined that they'll include indoor environments as well as the now-traditional outdoor GPS.

If you've been following tech headlines at any time in the last 5 years, you've undoubtedly heard about IoT. And while the era of connected devices has arrived already, 5G technology will take the IoT to a new level – including location services for the enterprise and industry.

According to Verizon, there will be a whopping 20.4 billion connected devices by 2020 – about the same time 5G rollouts will be underway in many markets. Localized IoT technology enhanced by 5G's super speeds and minimal latencies will give businesses constant data on equipment and logistics.

Like other technologies mentioned in this piece, geofencing is already here. Just recently, Burger King used it in conjunction with the chain's branded app in a very novel way – allowing customers to order a Whopper for 1 cent when on the app and placing an order within 600 feet of a McDonald's location. The app then directs the burger buyer to the nearest Burger King to pickup their order.

If your company has a retail component, 5G will make interesting marketing tools like geofencing more attainable.

When the AR/VR wave started around the middle of the decade, it promised to take a user anywhere they wanted to go – and for business purposes as well as more recreational uses like gaming. But the price points on VR headsets were pretty high, and network connections suffered at times on inherently visual mediums.

Now, the coming dawn of 5G looks to reinvigorate that promise. Want to show a supplier or potential client your products or have them tour your offices/plants/factories but don't have the resources to do it in person? VR and AR with increased 5G bandwidths and precise location measures mean you might be able to conduct previously in-person business virtually.

5G is coming soon. Location technology and business capabilities will never be quite the same afterwards. 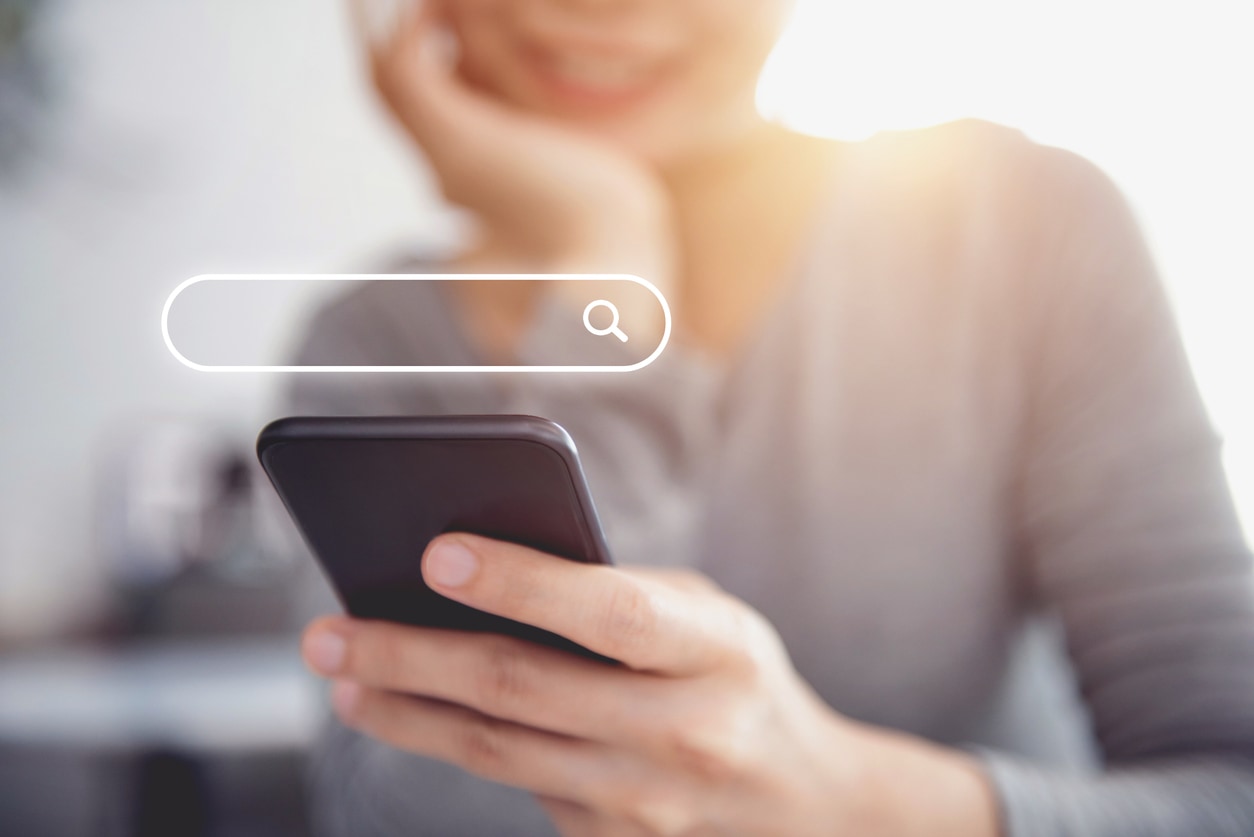