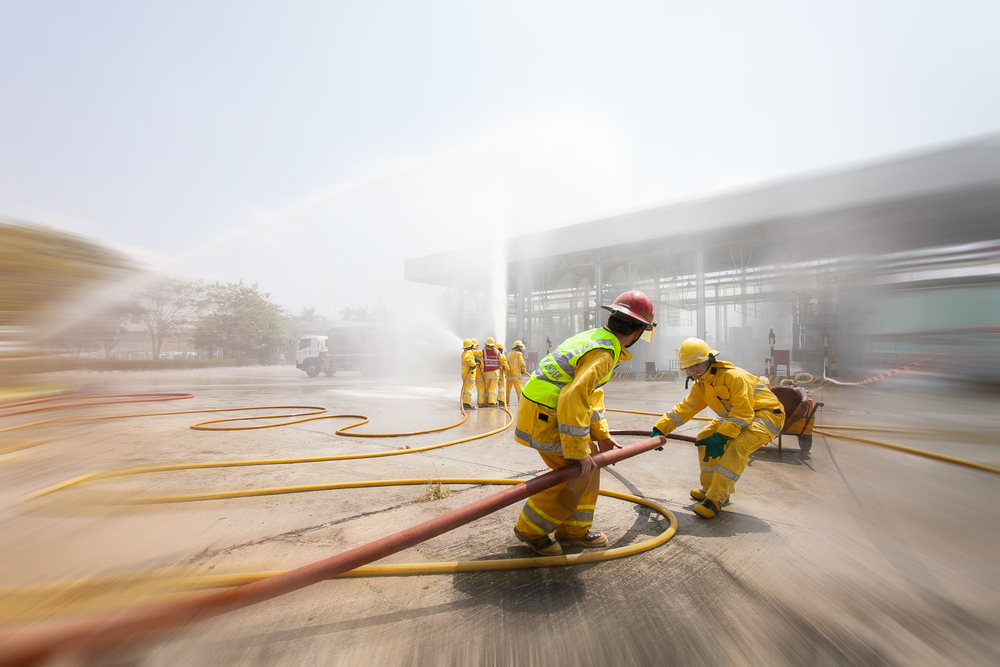 Fifth Generation Network (5G) is poised to bring in a radical paradigm shift in the communication industry. It is disrupting the current norm of the “One network fits all” strategy, due to which industry segments such as manufacturing, retail, automotive, etc., have yet to harness the full potential of mobile services. As an example, one enterprise might require ultra-reliable services, while others may need extreme low latency, regardless of the bandwidth. Instead of the consumer adapting to the network, the 5G network will adapt to the external requirements.

One approach could be to build specific networks for specific needs which, however, could mean high network costs (both CAPEX and OPEX) and would demand a certain minimum number of clients to justify the business model.  With “Network Slicing,” 5G is geared to solve this problem by enabling the Mobile Network Operators (MNOs) to design and operate multiple dedicated logical networks over a common platform.

The concept of having a customized network for a specific use case was first realized within Public Safety. In the United States, the First Responder Network Authority (FirstNet) was created as part of the Middle-Class Tax Relief and Job Creation Act (Public Law 112–96), which was signed into law on February 22, 2012.  The law allocated 20 megahertz of spectrum and $7 billion to establish a broadband network dedicated to the nation's First Responders, and gave FirstNet the mandate to build, operate and maintain that network.

The initial objective of FirstNet was to have a dedicated network for First Responders to communicate during a crisis, especially when the existing commercial networks were overwhelmed with high volume traffic. Since then, the number of subscribers, data traffic needs and use cases has increased and evolved, which has continuously put pressure on FirstNet to not only increase the capacity, but also to evolve its product offerings.

The advent of Internet of Things (IoT) brings in a huge advantage to First Responders. Data from devices and sensors will provide better situational awareness and Responders will be able to act faster and more efficiently.

The High Capacity, Low Latency 5G network will not only provide the incremental advances to Public Safety applications with IoT-based situational awareness, but also enable the MNO ecosystem to quickly deploy dedicated “Emergency Slices” within and outside of FirstNet, as needed. 5G capabilities will improve the ability of First Responders to render help both to citizens and other First Responders in the area under distress:

In order to quickly deploy a customized “Emergency Slice” to realize such use cases as depicted in Figure 1, MNOs will need to dedicate and/or share resources, for example, in terms of processing power, storage and bandwidth and that has isolation from the other network slices.

From an implementation perspective, MNOs could deploy a single “slice” (for example, an IoT-only slice) for multiple industry verticals (for example, Public Safety, Automotive, Manufacturing), and also bundle different slices (such as IoT, Broadband, Low Latency) to provide an end-to-end functionality to one specific vertical.

Each of these slices have specific attributes (latency, throughput etc.) associated with the performance of that specific and logical part of the network. As a first order of task, MNOs can create slice templates which can define the network interconnections, configurations which can deliver a certain performance, as defined by Third Generation Partnership Project (3GPP TS 28.531).

These slice templates are mostly generic and enable the MNOs to quickly create a specific service. Thus, there could be only three specific slices across every MNO as shown in Figure 2. For vertical industry requirements however, for example, Public Safety, there are further tasks involved. The use case (as shown in Figure 1) will guide the MNOs to create the concept of a “Private Slice” or in this case a “Public Safety Slice.”

A slice template (Low Latency slice, or Broadband slice) with specific performance required for a use case combined with one of more different slice(s) will enable the fulfillment of “Public Safety Slice.”

An adoption of a Public Safety Slice rather than building dedicated networks not only saves cost, but also provides flexibility and options for Public Safety customers. Though Network slicing is scheduled to be standardized in Release 16 of 3GPP (scheduled in June 2020), yet MNOs can start to plan use cases like enhanced Public Safety right away.

Today’s model of MVNO (Mobile Virtual Network Operator) will be disrupted with Network Slicing; Enterprise customers can be offered a network as a slice with some guaranteed SLAs. The concept of “Public Safety Slice-as-a-Service” offered to counties, cities, etc., custom tailored to their specific needs, is very much within the horizon.

The 5G network is the first generation of mobile network on the cloud. The concept of “Public Safety Slice-as-a-Service” is business oriented instead of technology oriented, while promising the seamless mapping of a public safety use case to functionalities, topologies, and policies of the specific logical part of the network.

There will be challenges around mapping the NFV architecture to specific slice preparation (Figure 3) for implementing such custom service models. 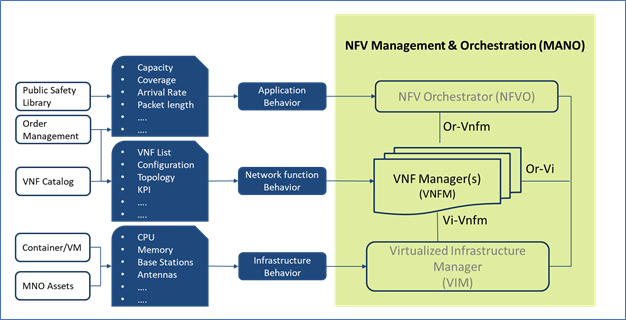 From an operational perspective, a Public Safety Slice will have one or more Network slice(s) which will need to be configured, monitored, and controlled. There could be instances where the Public Safety customer might need an Application Programming Interface (API) from the MNO to control the network service.

Operations Support Systems/Business Support Systems (OSS/BSS) will play an enhanced role towards the success of Network Slicing. Closed loop automation of the slice from design to deployment to assurance will be key from the OSS standpoint. Dynamic charging and billing, dynamic fulfillment across varied SLAs and pricing models will have to be managed by BSS.

In the 5G era, there is a clear merge of the operations domain and the business domain, allowing MNOs to evolve beyond that of connectivity providers, by offering customized network slices for vertical industries, such as Public Safety. 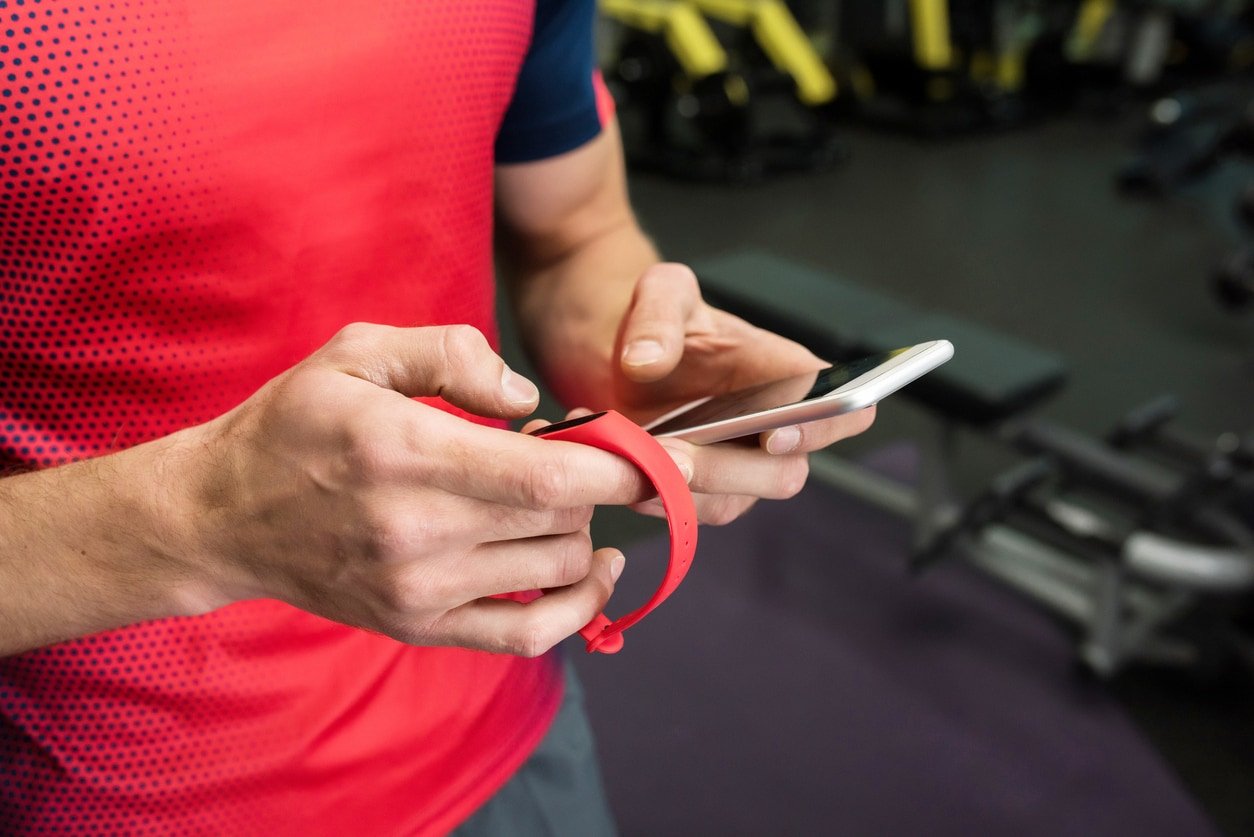 Many people think of location as a tool used for driving - they often refer to it as "GPS". But GPS is only one of the signals used in location …
Read More 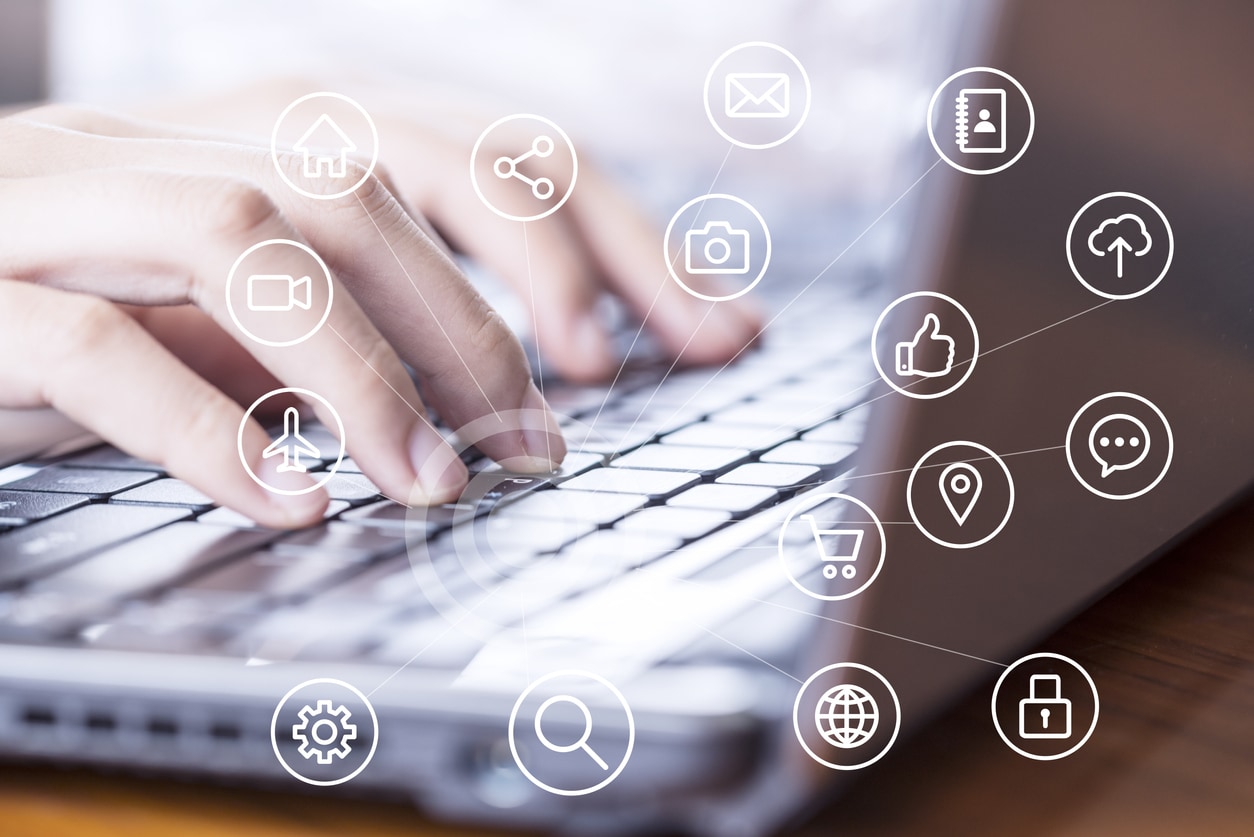