The widespread smartphone revolution of the past decade-plus has made almost every tech user's lives simpler. Through a small handheld device, we can now access hundreds of thousands of apps and other services for just about any conceivable purpose. And according to an April 2018 study, nearly two-thirds of all web visits now come from mobile platforms.

One of the biggest ways smartphones' potential has evolved since the first iPhone was released involves location technology. Rideshare apps mean a driver can be sure of where a customer is to be picked up. Food delivery apps mean hungry diners can know exactly where their order is and when it will arrive. Map apps can help us on our commutes every single morning and evening.

With 5G mobile networks – and their increased speeds and bandwidths – arriving in the next year to many phones and markets, location tech will become even more significant.

But don't think that these advances will be limited to telecom and the device in your pocket or purse. The Location of Things (LoT) – a cousin of the Internet of Things that will be worth $71.6 billion by 2025 – is coming to revolutionize several industries.

Here are three that will be affected the most by LoT.

Early in 2018, Amazon opened its first Amazon Go store in Seattle – featuring no cash registers and no lines. With the help of myriad cameras and sensors, customers walked out with what they wanted from the store to be billed by credit card instantly. Since then, the concept has expanded to nine more locations and two additional markets.

Of course, Amazon is Amazon and will be at the forefront of technology for many years to come. But retail brands as diverse and historic as Kroger, Ralph Lauren and Walgreens are all jumping on the LoT bandwagon, too.

Customer tracking capabilities and streamlined inventory processes are notable and intuitive ways retailers can use location of things technology. However, as Bryan Pearson writes in Forbes, LoT and artificial intelligence can also be leveraged to improve employee training and the consumer experience.

Local governments and transportation authorities aren’t always known as the most tech-forward entities by a longshot. At some point, you’ve probably been frustrated by a pothole on a residential street that’s gone months without being fixed or a commuter train that’s habitually late.

Once LoT capabilities become widespread and more accessible, those attitudes could change. In some cases, change has already arrived.

Andy Berry writes in CIO, “Torfaen County Borough Council in Wales is a local government working to streamline, automate and share city data. They have developed informative, mobile-friendly interactive maps that save taxpayers time and money by allowing agencies across Torfaen’s government to pinpoint problems and act quickly to solve them.”

Location of things will also go hand in hand with advanced mapping and smart city technologies. According to Steve Isaac, writing for CARTO, cities like San Francisco have used open data projects and analytics to create traffic solutions that go beyond just standard gridlock.

Obviously, locations are pretty important to supply chains. If a company is in the dark on the status of a key shipment or cargo, or if unforeseen circumstances have caused a delay, it could bring a small or mid-size business to its knees.

With better tracking sensors now available as well as 5G networks going nationwide in the next couple of years, logistics managers will not only know where ground shipments are at all times, they’ll be notified at any delay or problems with the contents.

Furthermore, even air and maritime supply chains that are traditionally less trackable at every single second will likely soon deliver location data, too. As Brian Straight reports in Freight Waves, this will be done through “low-cost, low-orbit satellites.”

LoT has the strong potential to change and modernize even more industries than these three. But retail, government and logistics will feel its effects first and the most. 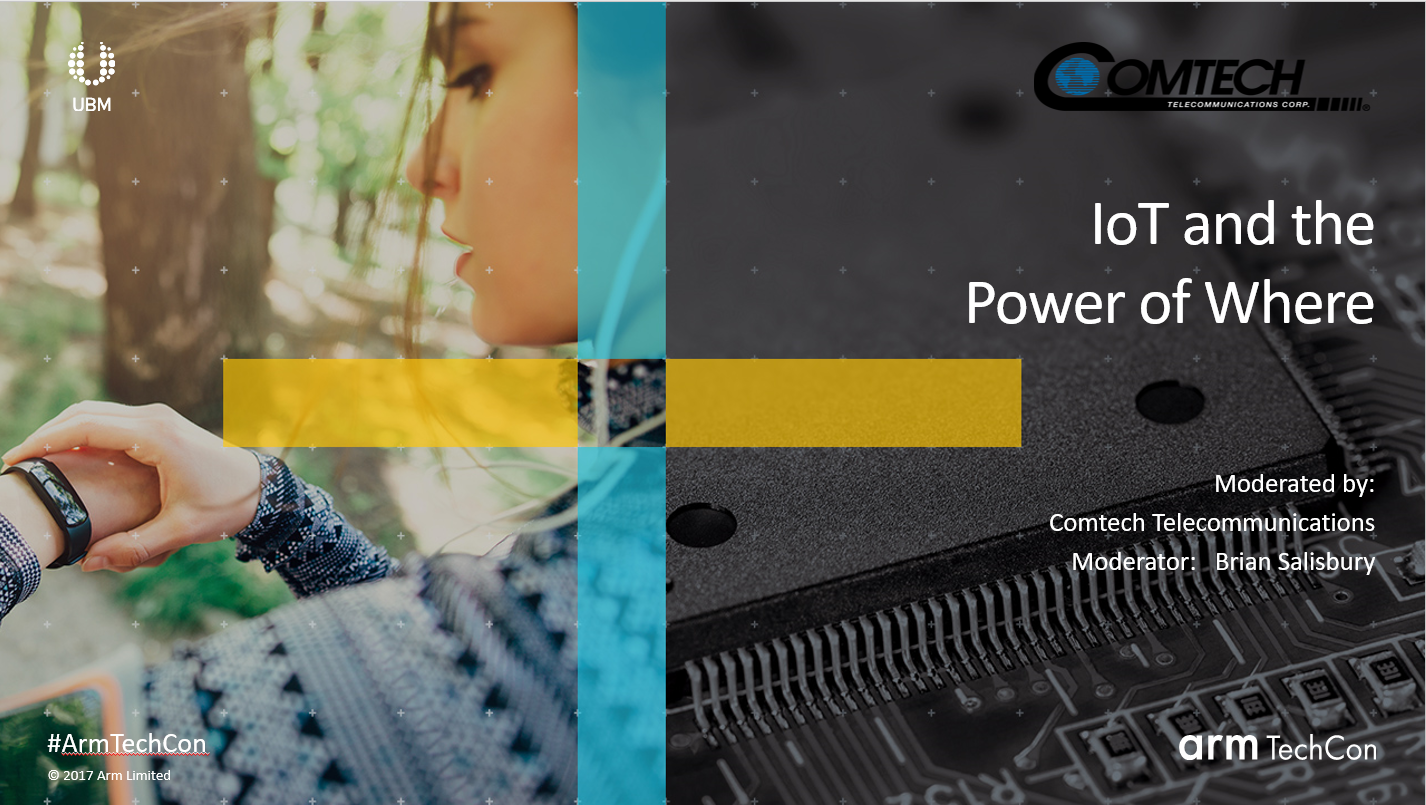 IoT And The Power of Where

Everyday an incredible amount of data is being created. This data will be captured by a broad range of smart "things" that will be distributed …
Read More

We are in front of a unique challenge today with the spread of COVID-19 and the subsequent impact to society. To the extent we can, we are working …
Read More